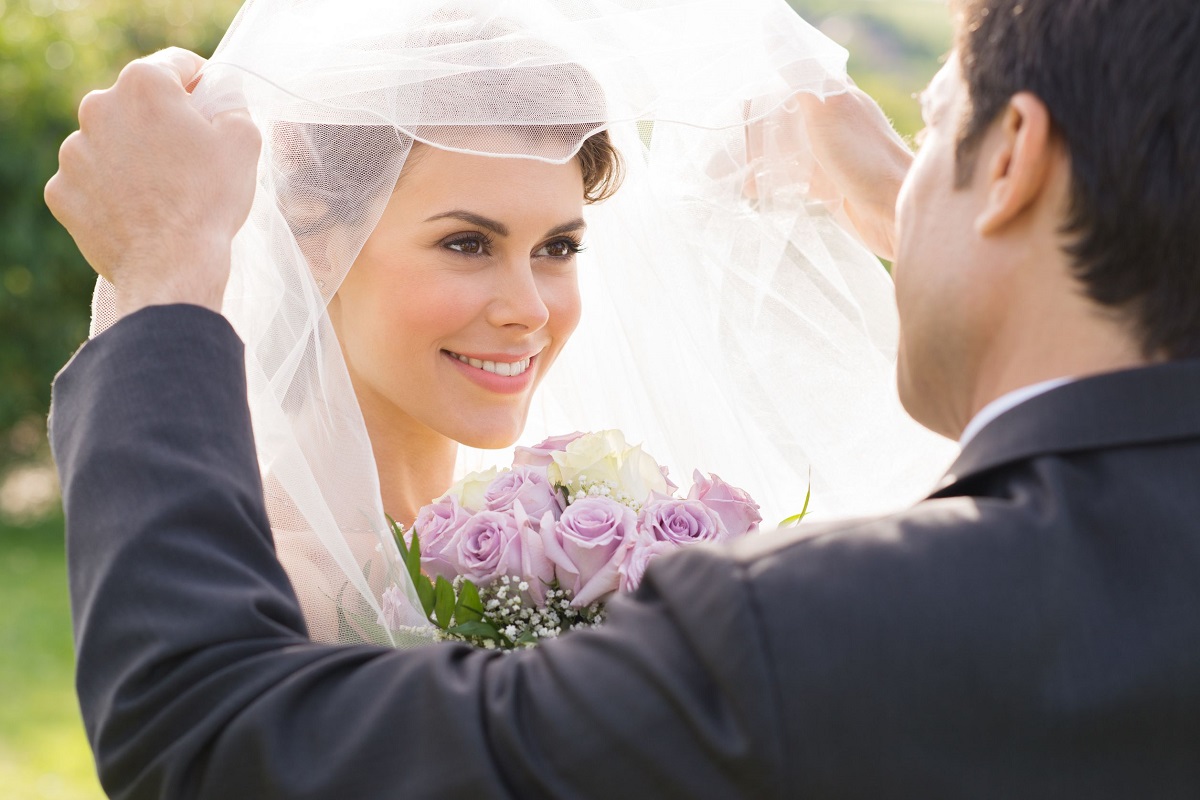 9. A string of tin cans behind the newlyweds’ car

In the early 20th century, after a wedding ended and the bride and groom went back home to rest, their friends would come back outside and make a huge clamor to salute the bride and groom. They would need to come out again and feed the crowd to make them go away.

This tradition was called the Shivaree. The tradition originated in France.

Called the Charivari, it involved a toll that the groom had to pay any protesting local boys for picking up one of their girls. The modern tin can cacophony is a remnant of these practices.